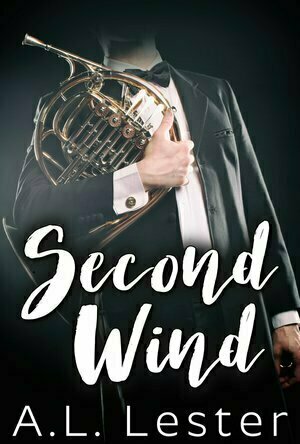 Gethin’s been more or less hiding from life since his marriage broke up a couple of years ago. He joined the orchestra because his sister told him he needed a hobby rather than sitting at home brooding about his divorce.Martin is careful who he dates because of his gender and his teenage daughter. He came to Llanbaruc as a stage manager for the Theatr Fach twelve years ago. He has a good set of friends here. Shannon’s a good kid. They’re a team.

Martin and Gethin hit it off. Will their mutual baggage prove too much to sustain a relationship?

Main Image Courtesy: Amazon.
Images And Data Courtesy Of: JMS Books LLC.
This content (including text, images, videos and other media) is published and used in accordance with Fair Use.