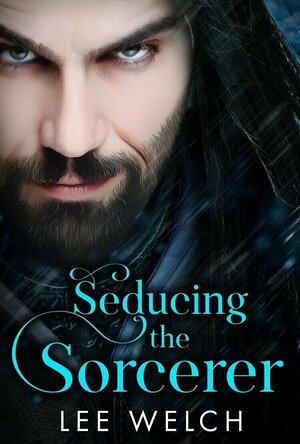 Homeless and jobless, Fenn Todd has nearly run out of hope. All he has left is his longing for horses and the strength of his own two hands. But when he’s cheated into accepting a very ugly sackcloth horse, he’s catapulted into a world of magic, politics and desire.

Fenn’s invited to stay at the black tower, home of the most terrifying man in the realm: Morgrim, the court sorcerer. Morgrim has a reputation as a scheming villain, but he seems surprisingly charming—and sexy—and Fenn falls hard for him.

However, nothing is as it seems and everyone at the tower is lying about something. Beset by evil hexes, violent political intrigue and a horse that eats eiderdowns, Fenn must make the hardest choices of his life.

Can a plain man like Fenn ever find true love with a scheming sorcerer?