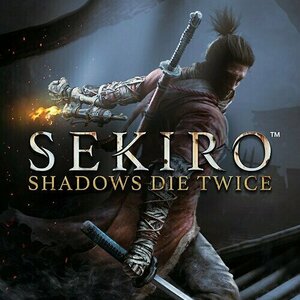 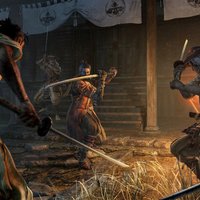 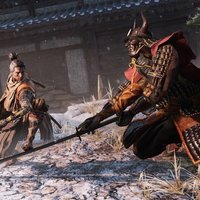 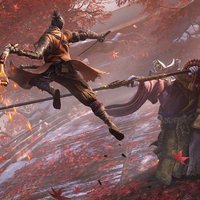 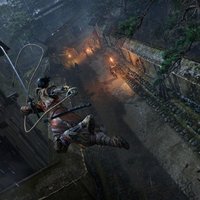 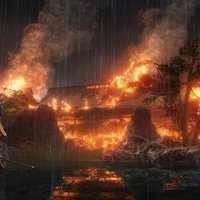 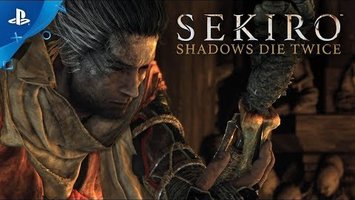 The game takes place in a reimagined late 16th century Sengoku period Japan. In it, the player takes control of a shinobi who was left for dead after his lord was kidnapped and his arm severed by a leading samurai of the Ashina clan. The shinobi awakens to find that his missing arm has been replaced with a prosthetic by a mysterious busshi who dubs him Sekiro, or "the one-armed wolf". Armed with a katana and the prosthetic, which allows for various tools and gadgets to be installed on it, he sets out to rescue his lord and get revenge.

Content is generally suitable for ages 3 and older. Titles in this category contain no material that parents would find inappropriate.