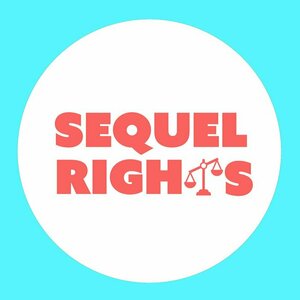 We take a look at the film franchises that make you go, "They made how many of those?!?!," then give each and every sequel... a fair trial!

Images And Data Courtesy Of: Sequel Rights.
This content (including text, images, videos and other media) is published and used in accordance with Fair Use.