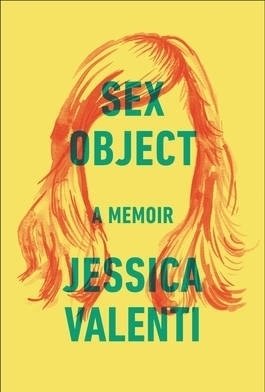 New York Times Bestseller NPR Best Book of 2016 "Sharp and prescient...The appeal of Valenti's memoir lies in her ability to trace objectification through her own life, and to trace what was for a long time her own obliviousness to it...Sex Object is an antidote to the fun and flirty feminism of selfies and self-help." - New Republic Hailed by the Washington Post as "one of the most visible and successful feminists of her generation," Jessica Valenti has been leading the national conversation on gender and politics for over a decade. Now, in a memoir that Publishers Weekly calls "bold and unflinching," Valenti explores the toll that sexism takes on women's lives, from the everyday to the existential. From subway gropings and imposter syndrome to sexual awakenings and motherhood, Sex Object reveals the painful, embarrassing, and sometimes illegal moments that shaped Valenti's adolescence and young adulthood in New York City. In the tradition of writers like Joan Didion and Mary Karr, Sex Object is a profoundly moving tour de force that is bound to shock those already familiar with Valenti's work, and enthrall those who are just finding it.