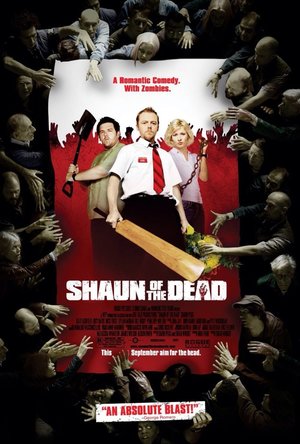 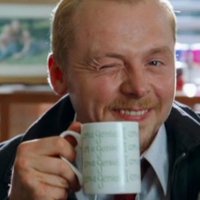 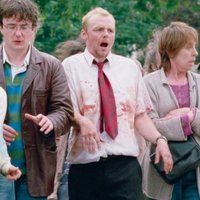 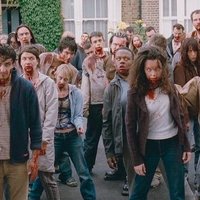 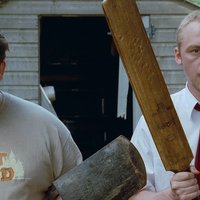 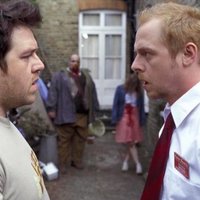 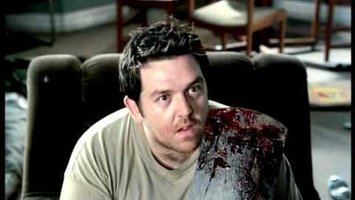 Shaun of the Dead trailer
10.0

A direction-less electronics salesman named Shaun decides to turn his bland life around by winning back his ex-girlfriend, reconciling his strained relationship with his mother, and surviving a hostile horde of the undead.

Main Image Courtesy: Universal Pictures / Rogue Pictures .
Background Image Courtesy: Polygon.com.
Images And Data Courtesy Of: Focus Features.
This content (including text, images, videos and other media) is published and used in accordance with Fair Use.