She-Ra and The Princesses of Power - Season 1 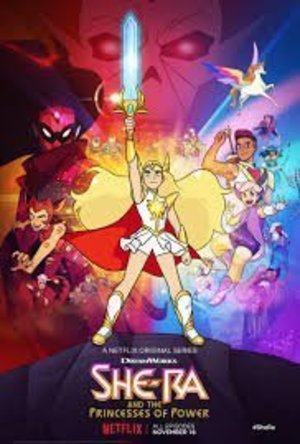 Adora has been a Horde soldier for her entire life. Earning a promotion to Force Captain by Shadow Weaver, Adora goes with her best friend Catra outside of the Fright Zone for the first time, into the always-moving Whispering Woods. A series of visions and encounters later, Adora is with the princesses she has been taught to despise, and learning more about the Rebellion she was once trying to quell.

Linked to She-Ra And The Princesses of Power
Added By