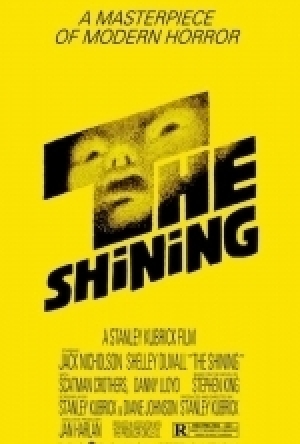 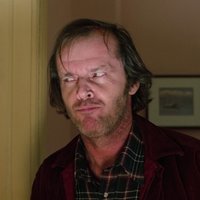 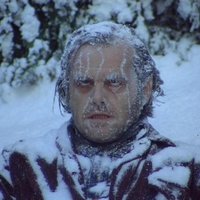 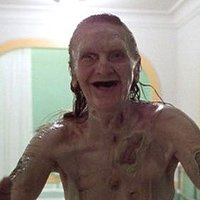 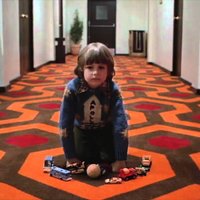 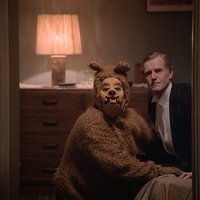 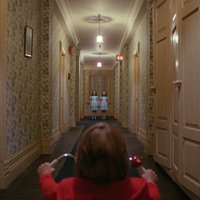 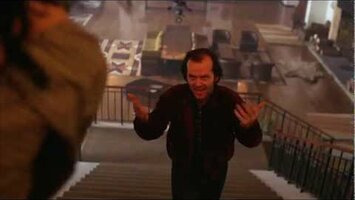 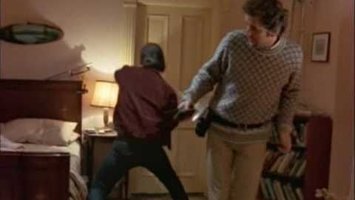 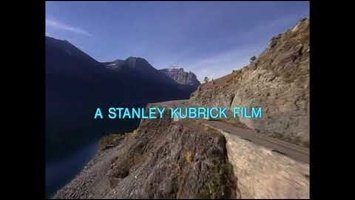 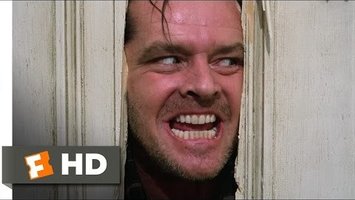 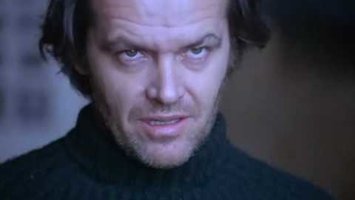 The winter caretaker for the Overlook Hotel brings his wife and child—the latter of whom experiences visions of the past and future—to the hotel, where he is influenced by a mysterious presence.