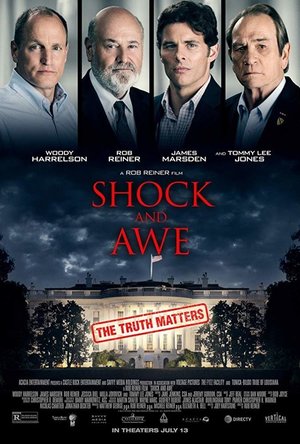 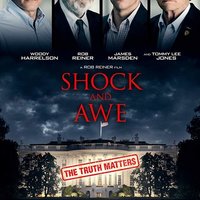 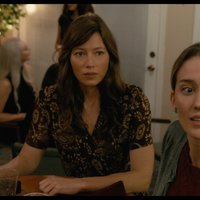 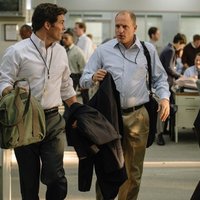 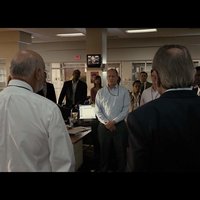 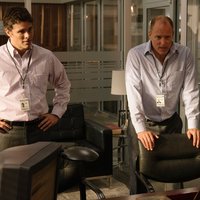 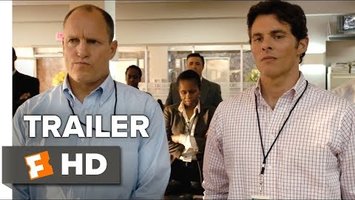 A group of journalists covering former President George W. Bush's planned invasion of Iraq in 2003 are skeptical of the President's claim that Saddam Hussein has "weapons of mass destruction."