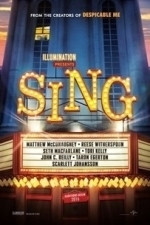 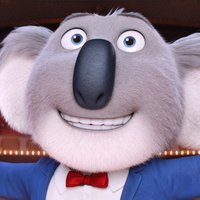 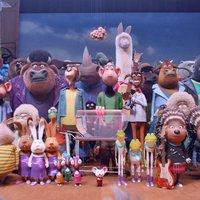 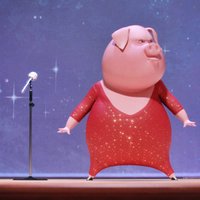 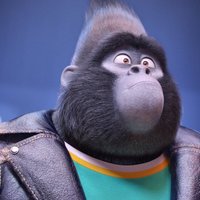 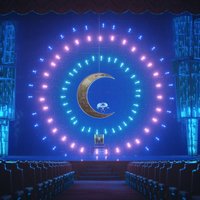 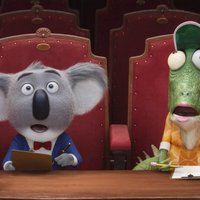 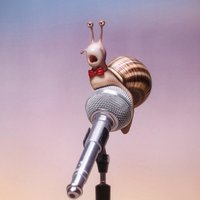 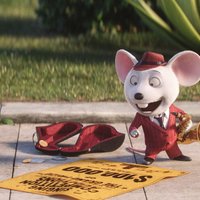 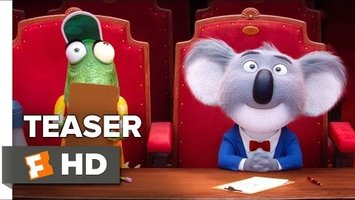 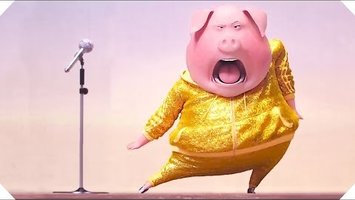 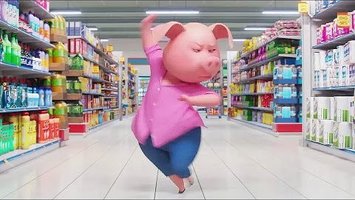 Set in a world of humanoid animals, a koala named Buster Moon tries to save his theatre from financial ruin by hosting a singing competition.

Images And Data Courtesy Of: Illumination Entertainment / Universal Pictures.
This content (including text, images, videos and other media) is published and used in accordance with Fair Use.