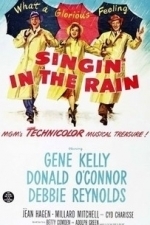 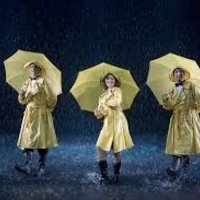 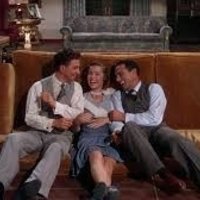 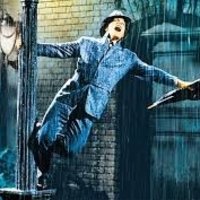 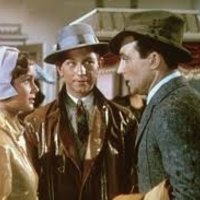 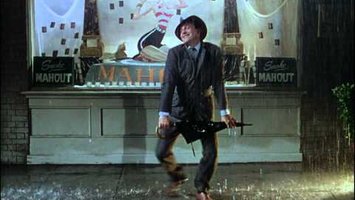 A spoof of the turmoil that afflicted the movie industry in the late 1920s when movies went from silent to sound. When two silent movie stars', Don Lockwood and Lina Lamont, latest movie is made into a musical a chorus girl is brought in to dub Lina's speaking and singing. Don is on top of the world until Lina finds out.