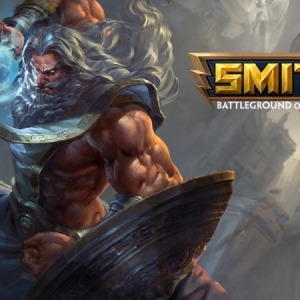 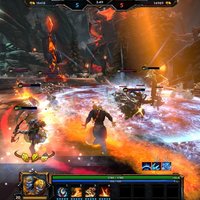 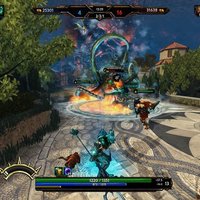 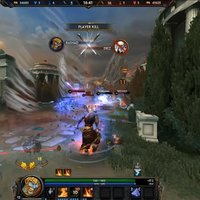 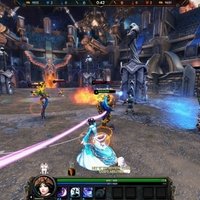 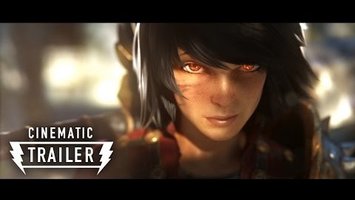 Smite is a free-to-play, third-person multiplayer online battle arena (MOBA) video game developed and published by Hi-Rez Studios for Microsoft Windows, macOS, PlayStation 4 and Xbox One. In Smite, players control a god, goddess, or other mythological figure and take part in team based combat, using abilities and tactics against other player-controlled gods and non-player-controlled minions. The game has multiple player versus player modes, many playable characters, and has a successful esports scene with multiple tournaments, including the annual Smite World Championship which has a US$1 million dollar prize pool.

Main Image Courtesy: Hi - Rez Studios .
Images And Data Courtesy Of: Hi - Rez Studios.
This content (including text, images, videos and other media) is published and used in accordance with Fair Use.