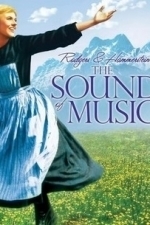 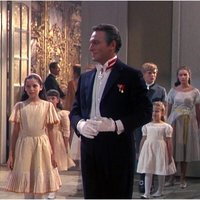 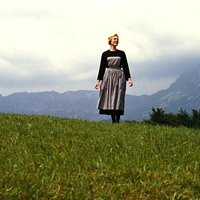 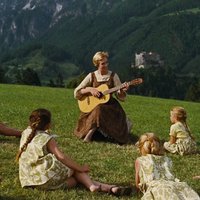 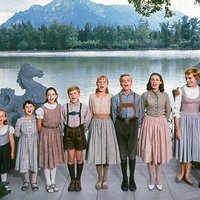 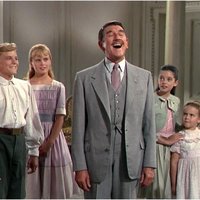 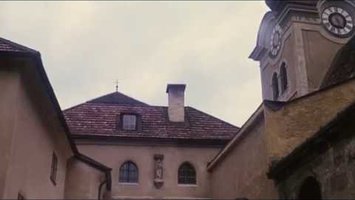 “When the Lord closes a door, somewhere he opens a window.”
Uploaded by Andy K
(0 Ratings) 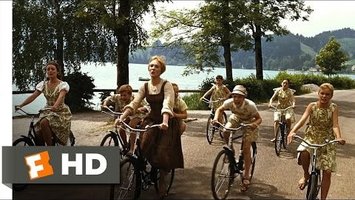 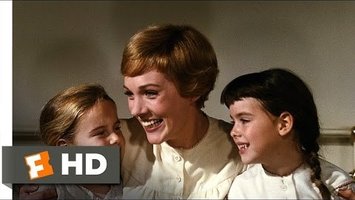 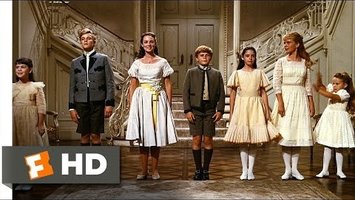 A tuneful, heartwarming story, it is based on the real life story of the Von Trapp Family singers, one of the world's best-known concert groups in the era immediately preceding World War II. Julie Andrews plays the role of Maria, the tomboyish postulant at an Austrian abbey who becomes a governess in the home of a widowed naval captain with seven children, and brings a new love of life and music into the home.

Images And Data Courtesy Of: 20th Century-Fox.
This content (including text, images, videos and other media) is published and used in accordance with Fair Use.