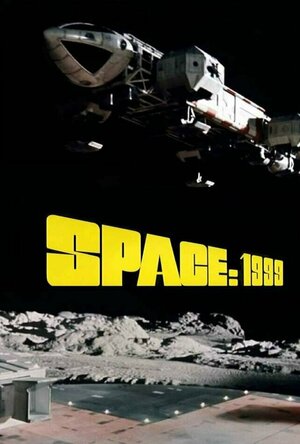 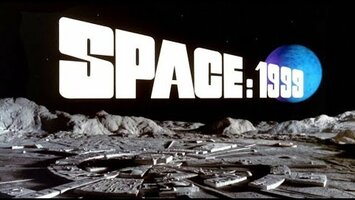 Eerily prescient sci-fi drama from Gerry Anderson. Poorly stored atomic waste on the Moon explodes, sending it and the inhabitants careering across the universe encountering weird alien planets and strange cosmic forces on a weekly basis. Made with an eye on the US market as an Anglo-Italian co-production, hence the imported American leads. It was the most expensive British TV show made up to that point in history, but a lack of success led to extensive reformatting prior to the second season and a much greater reliance on alien monsters and action-adventure.

Background Image Courtesy: ITC Entertainment.
Images And Data Courtesy Of: ITV.
This content (including text, images, videos and other media) is published and used in accordance with Fair Use.