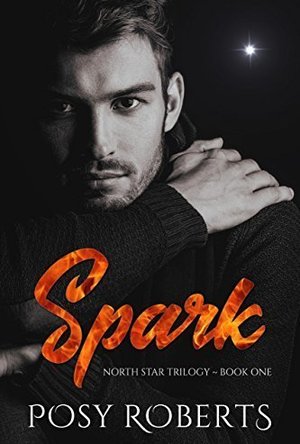 Second chances at lost love are rare. Years after they drifted apart, Hugo and Kevin’s passion easily reignites, but finding where Hugo fits in Kevin’s complex life is a challenge.

A love story with a seventeen-year intermission.

Hugo Thorson fell in love when he was sixteen. He’s maybe been in love since, but probably not. He’s been too busy directing plays to devote much time to men who can’t accept all of him. No one ever made him feel like his first love did.

Kevin Magnus married a woman and has two children, but the marriage wasn’t happy. In the shadow of divorce, he’s striving to be a better father, but he’s still a work in progress.

When Hugo and Kevin bump into each other at the lake, memories of their last kiss incite a new first kiss. Visions of the life they always wanted are vivid, but so much stands in the way of their dreams. Hugo is out and proud but no one knows Kevin’s bisexual. If Kevin comes out, he risks losing custody of his kids. If he doesn’t walk hand in hand with Hugo, he risks losing the love of his life.

The curtain may never rise on their second act.