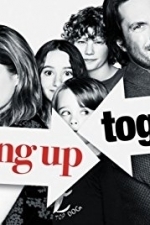 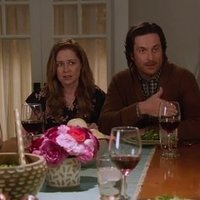 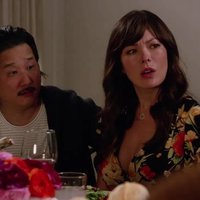 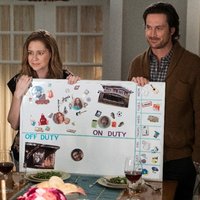 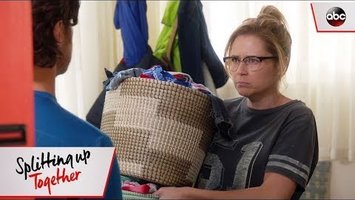 ased on the Danish series, “Splitting Up Together” is the story of a couple (Jenna Fischer, “The Office,” Oliver Hudson, “Scream Queens”) whose marriage is reignited by their divorce. Emily Kapnek (“Suburgatory”) writes and serves as executive producer of this new comedy, along with Ellen DeGeneres.

Jeff Kleeman, Mette Heeno, Mie Andreasen and Hella Joof are also executive producers of “Splitting Up Together,” which is based on the original series created by Heeno. It is produced by A Very Good Production and Piece of Pie Productions in association with Warner Bros. Television. Dean Holland directed the pilot.