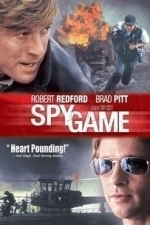 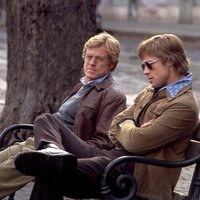 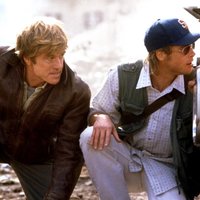 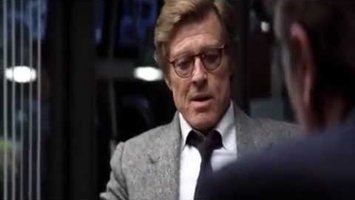 Superstar Brad Pitt teams with Academy Award® winner Robert Redford in this pulse-pounding action thrill ride. When a top-secret, unauthorized mission goes bad, CIA agent Tom Bishop (Pitt) is captured - and sentenced to die. With just 24 hours to get him out alive, Bishop's boss Nathan Muir (Redford) must battle enemies abroad and the system inside the CIA to save his friend. Now, the clock is ticking and the race is on... as the deadliest game of all explodes into the spectacular, adrenaline-fueled thriller that ABC Radio says "Sizzles with suspense!"