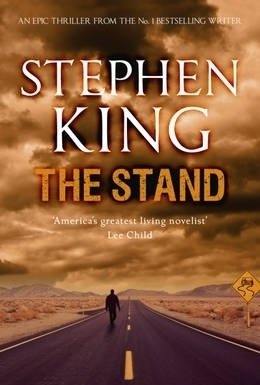 First came the days of the plague. Then came the dreams.Dark dreams that warned of the coming of the dark man. The apostate of death, his worn-down boot heels tramping the night roads. The warlord of the charnel house and Prince of Evil.His time is at hand. His empire grows in the west and the Apocalypse looms.When a man crashes his car into a petrol station, he brings with him the foul corpses of his wife and daughter. He dies and it doesn't take long for the plague which killed him to spread across America and the world.