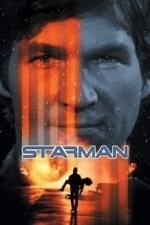 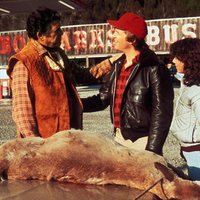 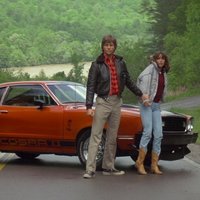 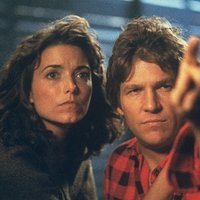 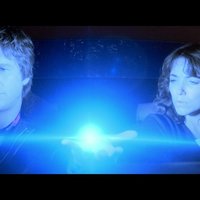 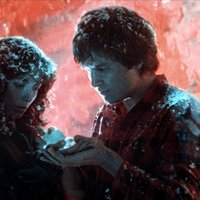 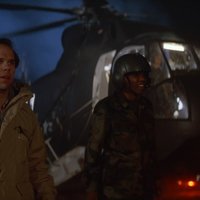 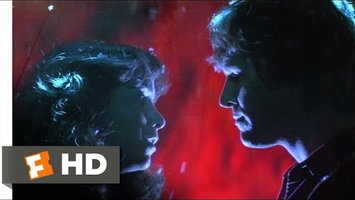 How to Say Goodbye
Uploaded by Andy K
(0 Ratings) 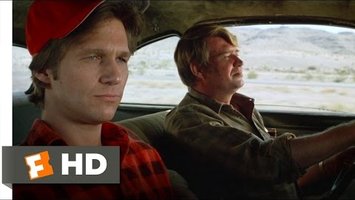 Not From Around Here
Uploaded by Andy K
(0 Ratings) 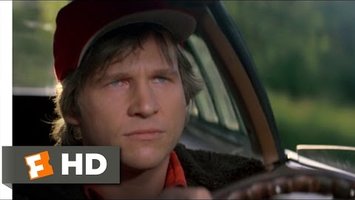 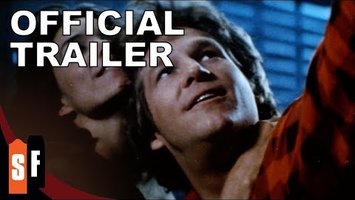 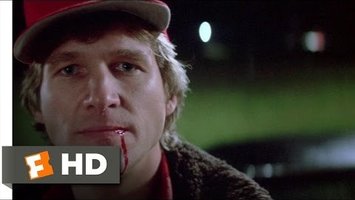 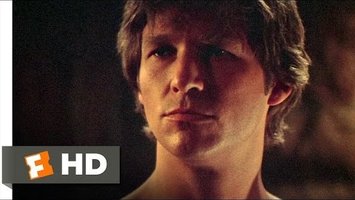 Director John Carpenter presents a romantic science fiction odyssey starring Jeff Bridges as an innocent alien from a distant planet who learns what it means to be a man in love. When his spacecraft is shot down over Wisconsin, Starman (Bridges) arrives at the remote cabin of a distraught young widow, Jenny Hayden (Karen Allen), and clones the form of her dead husband. The alien convinces Jenny to drive him to Arizona, explaining that if he isn't picked up by his mothership in three days, he'lldie. Hot on their trail are government agents, intent on capturing the alien, dead or alive. En route, Starman demonstrates the power of universal love, while Jenny rediscovers her human feelings forpassion.