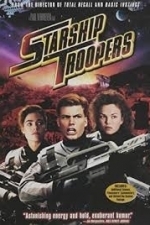 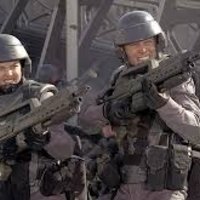 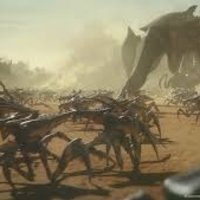 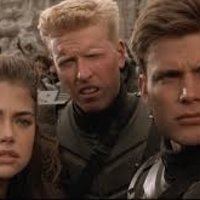 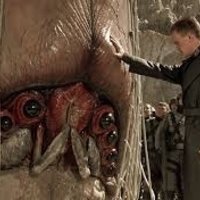 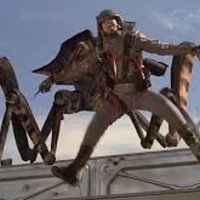 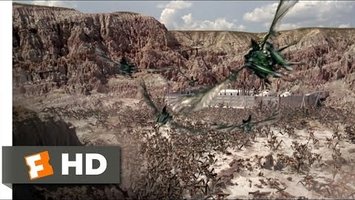 In the distant future, the Earth is at war with a race of giant alien insects. Little is known about the Bugs except that they are intent on the eradication of all human life. But there was a time before the war... A Mobile Infantry travels to distant alien planets to take the war to the Bugs. They are a ruthless enemy with only one mission: Survival of their species no matter what the cost...