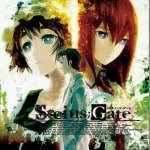 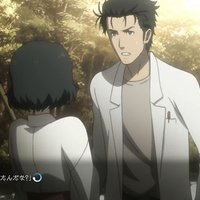 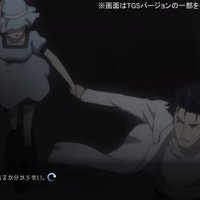 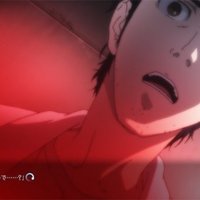 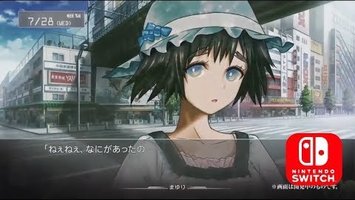 Steins;Gate Elite is a visual novel, and an updated version of the 2009 game Steins;Gate. Unlike previous games in the Science Adventure series, it will be fully animated,[6] using all the footage from the Steins;Gate anime series along with newly produced animation for story routes not included in the anime series; the animation is played together with the script and voiced dialogue from the original game.