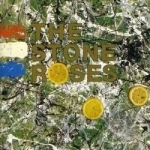 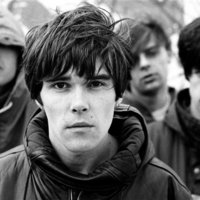 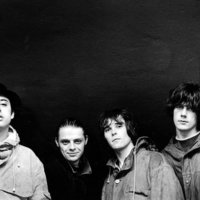 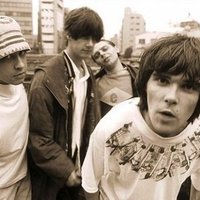 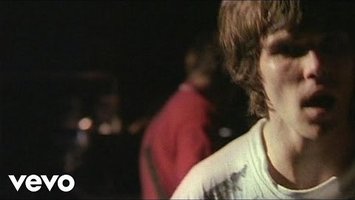 The Stone Roses is the debut album by English rock band the Stone Roses, released in May 1989 by Silvertone Records. The group recorded most of the album at Battery Studios in London with producer John Leckie. Although The Stone Roses was not an immediate success, its standing improved significantly among most critics, many of whom have since voted it high in polls of the greatest albums of all time.

Images And Data Courtesy Of: Silvertone.
This content (including text, images, videos and other media) is published and used in accordance with Fair Use.