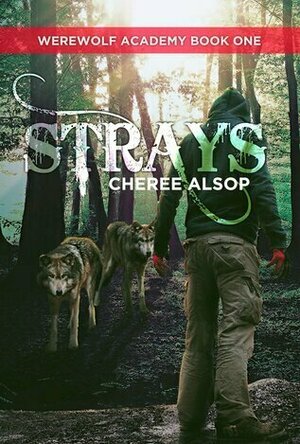 The Few Werewolves That Survived The Genocide Seek Refuge

Werewolves are struggling to survive and there are fewer safe havens every day. Desperate for some kind of refuge, Jaze and those who remain of his pack build an Academy to protect the children who endured the genocide.

Alex and Cassie arrive as orphans after losing everyone they love. The twins find themselves in a new world where they have to survive the politics and dangers of being a werewolf in a world that wants them destroyed. But outside forces have found them.

˃˃˃ Can Alex protect his sister? Can they survive the attacks of a man who wants them dead and will stop at nothing to see it happen?

˃˃˃ Strays is the gripping first installment in the Wolf Academy series.