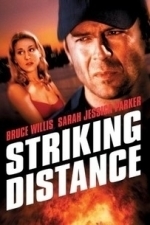 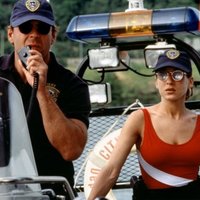 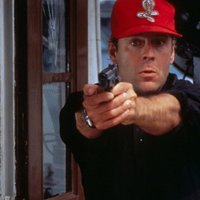 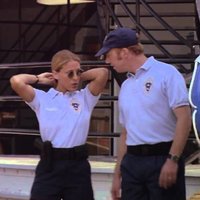 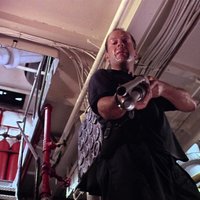 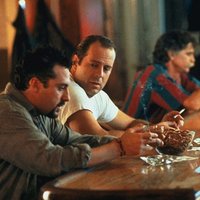 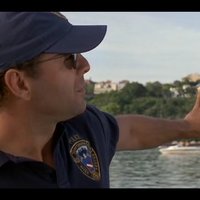 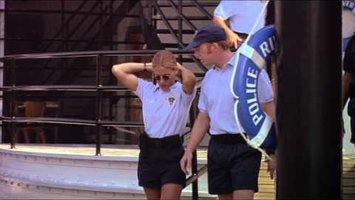 Sgt. Tom Hardy (Bruce Willis) denounces his partner, Jimmy Detillo (Robert Pastorelli), for brutally interrogating a suspect. After Jimmy falls to his death from a bridge, Tom is transferred from homicide to the river rescue team. Two years later, the bodies of murdered young women begin turning up in the water -- all of whom were previously romantically linked to Tom. With the help of his new partner, Jo Christman (Sarah Jessica Parker), Tom sets out to find the killer.