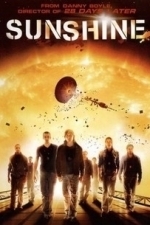 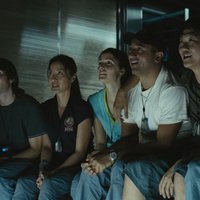 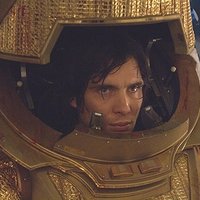 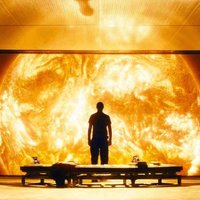 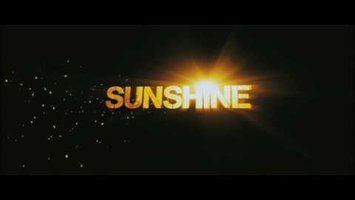 In the not-too-distant future, Earth's dying sun spells the end for humanity. In a last-ditch effort to save the planet, a crew of eight men and women ventures into space with a device that could revive the star. However, an accident, a grave mistake and a distress beacon from a long-lost spaceship throw the crew and its desperate mission into a tailspin. 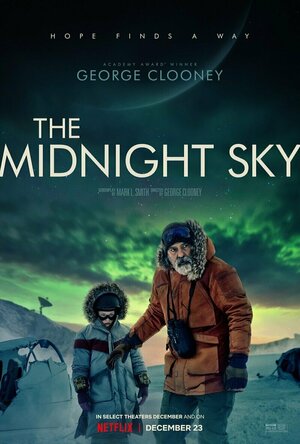