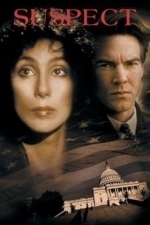 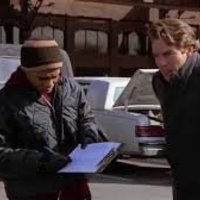 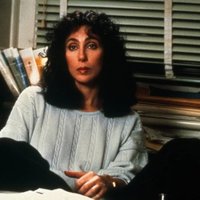 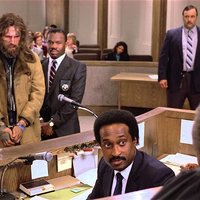 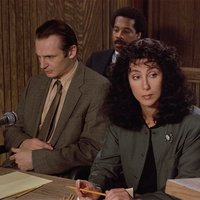 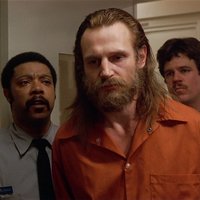 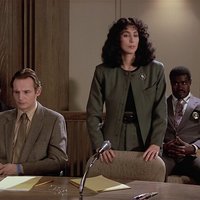 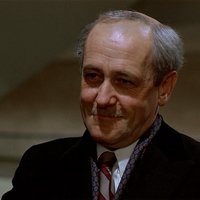 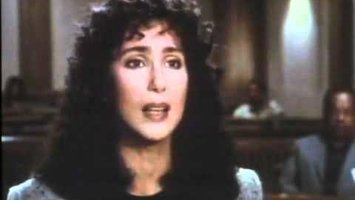 Carl Anderson (Liam Neeson), a deaf, mute and homeless war veteran, is arrested for the murder of a prominent judge's secretary. But Kathleen Riley (Cher), Anderson's lawyer, believes her client is innocent. She sets out to track down the real killer, and, as the trial proceeds, makes an unlikely ally in Eddie Sanger (Dennis Quaid), a jury member. When they aren't in court, the two investigate the case and manage to uncover a massive conspiracy.