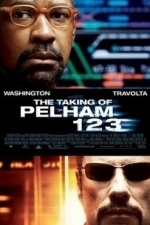 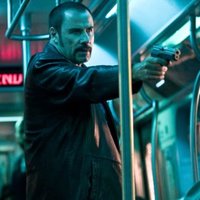 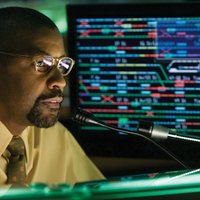 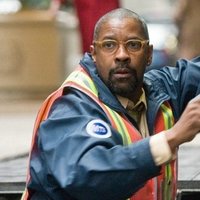 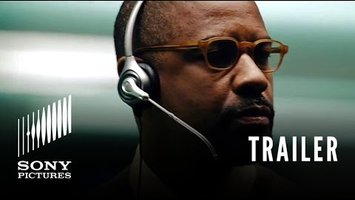 Chaos reigns in the New York City subway system when heavily armed criminals, led by a mastermind named Ryder (John Travolta), hijack a subway train and threaten to kill everyone on board unless a large ransom is paid. Dispatcher Walter Garber (Denzel Washington) uses his extensive knowledge of the transit system in a bid to outwit the hijackers and save the hostages, but one question remains: even if the hijackers get their money, how can they possibly escape?

Images And Data Courtesy Of: Sony/Columbia Pictures.
This content (including text, images, videos and other media) is published and used in accordance with Fair Use.