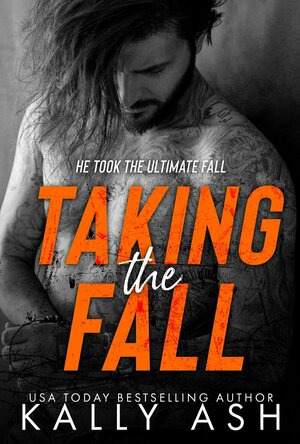 Sent to prison for a crime he didn’t commit…
Nick Sobolev is finally a free man. After wrongfully serving five years behind bars, all Nick wants to do is keep his head down and his nose clean. But when he meets the mysterious and very beautiful Alexis Cross, he finds himself being drawn back into the life that landed him in prison in the first place.

Hiding dangerous secrets and lies…
Alexis Cross is trying hard to escape her father and his influence, but in a city like Detroit, there’s no way to avoid either. When her past violently collides with her present, it shatters her long-held belief that she’s finally gaining her independence, plunging her into a dangerous game with equally deadly consequences.

Main Image Courtesy: Amazon.
Images And Data Courtesy Of: Vixen Publishing.
This content (including text, images, videos and other media) is published and used in accordance with Fair Use.