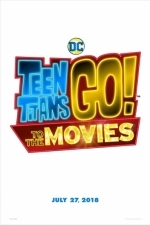 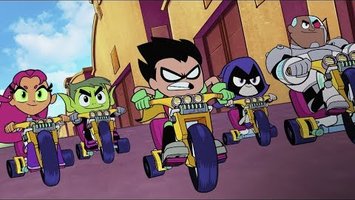 Big-screen version of the TV show based on the long-running DC comic book. The Teen Titans realise that in order to be taken seriously as super-heroes they have to become stars of their own movie, even if this means acquiring their own super-nemesis or seriously messing up the laws of time and space.