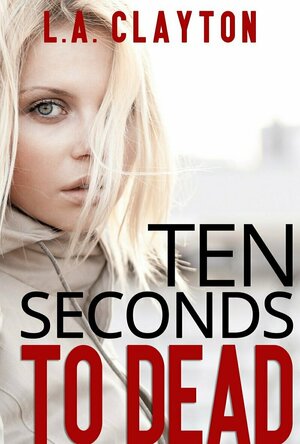 Ten seconds may be all she has left …

Kate Edison witnesses her father’s death and, in order to keep his memory alive, decides to follow in his footsteps by joining the CIA. She molds herself into becoming exactly what the CIA is looking for—and captures their interest, both personally and professionally. But before she can finish the CIA process, Kate is offered a position as an espionage agent in another highly secretive government agency, which she accepts.

While completing her agency training, Kate is catapulted into a shadowy world where wealth and power are the ultimate goal, and those in charge will stop at nothing to get it. While on the job, Kate uncovers secrets that, if revealed, would cost her life, but if kept, could bring down a nation. Isolated and unsure of who to trust, she brings in a fellow agent, but pulling him into the web of conspiracy and lies puts a target on both their backs – and it will take every skill they’ve ever learned as agents to stay alive long enough to stop the enemy no one else can see.