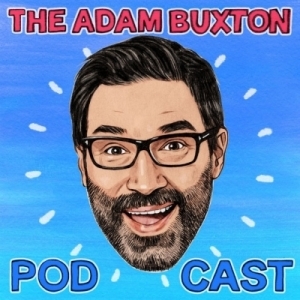 Adam Buxton is a British comedian, actor and director who has appeared in films such as ‘Hot Fuzz’, ‘Stardust’ and ‘Son Of Rambow’ as well as a variety of TV shows in the UK.

Since 2007 he has hosted ‘BUG’, a bi monthly live show that combines music videos and comedy that became a TV series on Sky Atlantic in 2012.

Along with lifelong friend Joe Cornish he also is one half of award winning TV, radio and podcast duo Adam & Joe who have worked together since 1995.

He lives with his wife and 3 children in Norfolk in the east of England.

He is writing this himself using the third person.

Images And Data Courtesy Of: Adam Buxton.
This content (including text, images, videos and other media) is published and used in accordance with Fair Use.