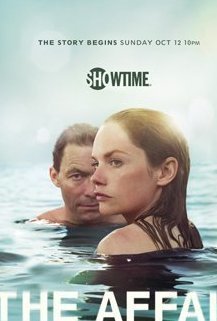 Winner of the Golden Globe for Best Television Series--Drama and Best Actress in a Television Series--Drama (Ruth Wilson), The Affair is a provocative and suspenseful look at how many stories are involved in every love affair. Noah Solloway (Dominic West) is a New York City schoolteacher and happily married father who finds himself powerfully attracted to waitress Alison Lockhart (Wilson) while vacationing with his family on Long Island. But nothing is as simple as boy-meets-girl, as both sides of the romance are explored by a detective investigating a murder. Also starring Maura Tierney and Joshua Jackson 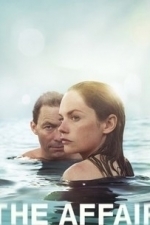 THE AFFAIR explores the emotional effects of an extramarital relationship. Noah is a New York City... 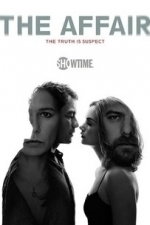 With a murder unsolved and a betrayal exposed, everyoneÂ's truth is suspect. Told from four... 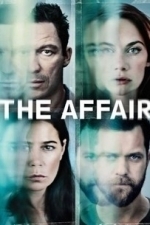 It's three years later, and Noah, Alison, Cole, Helen and their families are trying to move on with... 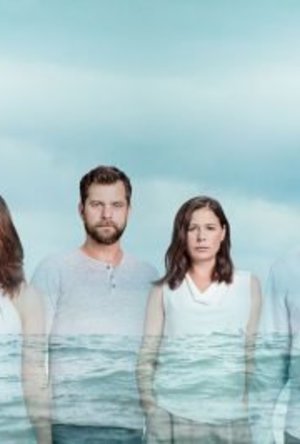