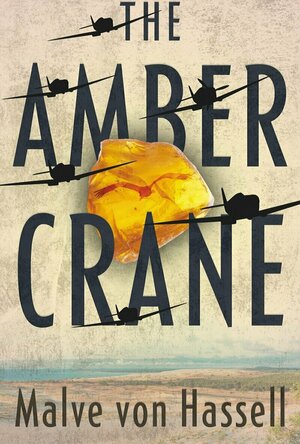 Chafing at the rules of the amber guild, Peter, an apprentice during the waning years of the Thirty Years’ War, finds and keeps a forbidden piece of amber, despite the risk of severe penalties should his secret be discovered.

Little does he know that this amber has hidden powers, transporting him into a future far beyond anything he could imagine. In dreamlike encounters, Peter witnesses the ravages of the final months of World War II in and around his home. He becomes embroiled in the troubles faced by Lioba, a girl he meets who seeks to escape from the oncoming Russian army.

Peter struggles with the consequences of his actions, endangering his family, his amber master’s reputation, and his own future. How much is Peter prepared to sacrifice to right his wrongs?

Main Image Courtesy: Amazon.
Images And Data Courtesy Of: Odyssey Books.
This content (including text, images, videos and other media) is published and used in accordance with Fair Use.