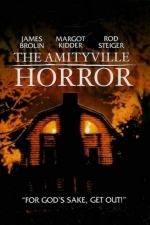 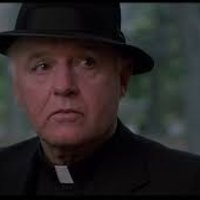 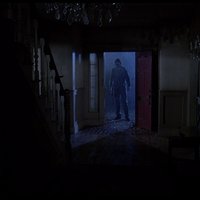 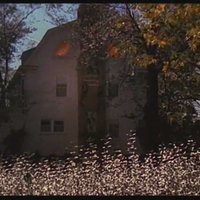 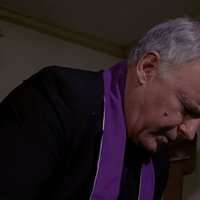 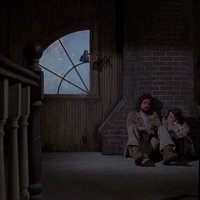 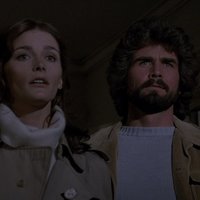 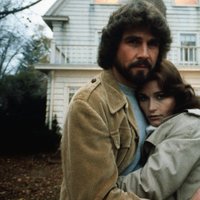 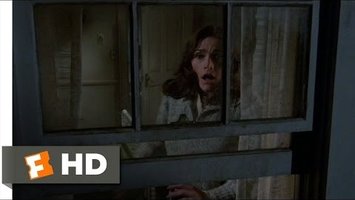 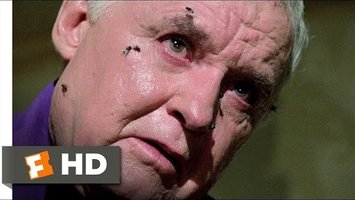 Chiller about a family who is terrorized by supernatural forces when they move into a new house in New York State which was the scene of a recent mass killing and the home of an 18th-century satanist. When swarms of flies appear from nowhere and the pipes and walls begin to ooze slime and blood, they call on a local priest to exorcise the evil spirits.

Main Image Courtesy: NY Daily News.
Background Image Courtesy: Adventures in Poor Taste!.
Images And Data Courtesy Of: American International Pictures (AIP).
This content (including text, images, videos and other media) is published and used in accordance with Fair Use.