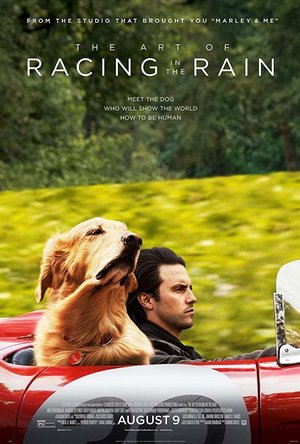 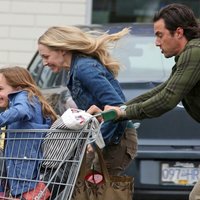 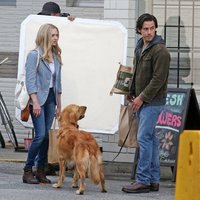 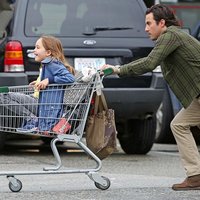 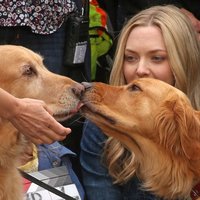 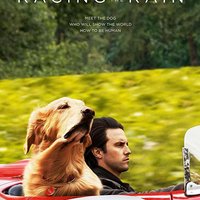 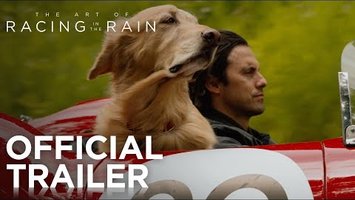 A family dog named Enzo evaluates his life through the lessons he has learned from his human owner, a race car driver named Denny Swift.