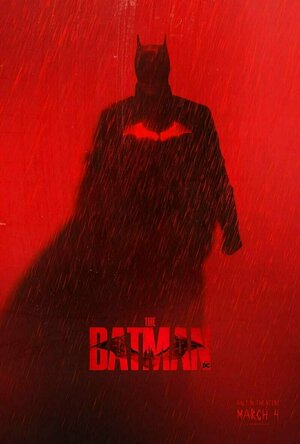 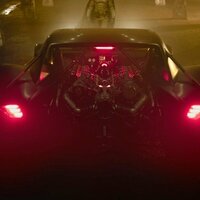 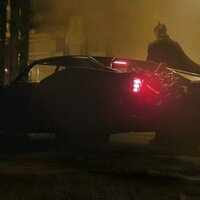 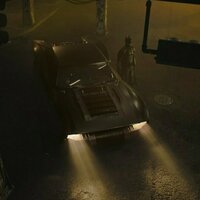 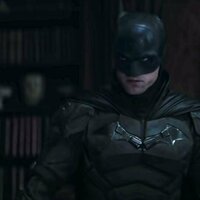 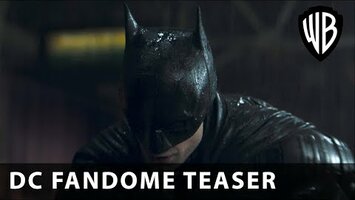 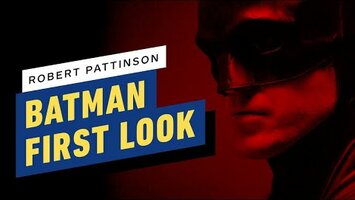 The Batman is an upcoming American superhero film based on the DC Comics character of the same name. Produced by DC Films and distributed by Warner Bros. Pictures, it was developed as the tenth film in the DC Extended Universe (DCEU) and a reboot of the Batman film franchise.

Main Image Courtesy: DC Entertainment.
Background Image Courtesy: DC .
Images And Data Courtesy Of: Warner Bros. Pictures.
This content (including text, images, videos and other media) is published and used in accordance with Fair Use.