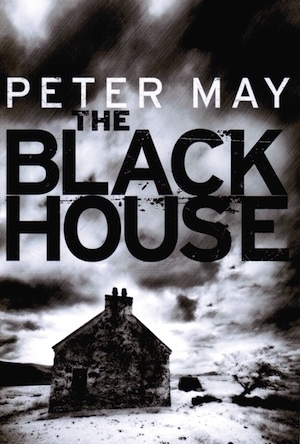 "When a grisly murder occurs on the Isle of Lewis that bears similarities to a brutal killing on the mainland, Edinburgh detective and native islander Fin Macleod is dispatched to the Outer Hebrides to investigate, embarking at the same time on a voyage into his own troubled past.

As Fin reconnects with the people and places of his tortured childhood, the desolate but beautiful island and its ancient customs once again begin to assert their grip on his psyche. Every step toward solving the case brings Fin closer to a dangerous confrontation with the dark events of the past that shaped--and nearly destroyed--his life."

Main Image Courtesy: http://www.petermay.co.uk/.
Images And Data Courtesy Of: Quercus.
This content (including text, images, videos and other media) is published and used in accordance with Fair Use.