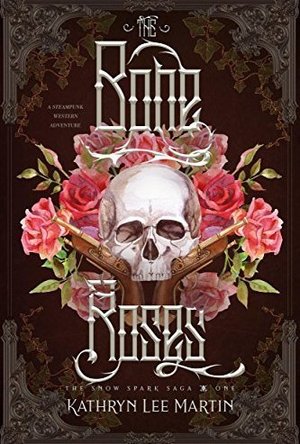 Sixteen-year-old Rags is the most feared Rustler in the world, and for good reason. When she’s not raiding the post-Yellowstone Kingdom’s established settlements for supplies to keep her frontier, Rondo, alive another day, she’s fending off witch hunt-happy villagers who want her rare blue eyes in an unmarked grave.

But when the Kingdom strikes back, kills Rags’s best friend, and sends its second-in-command to destroy Rondo in four days, Rags must make a choice: seek revenge, or save her loved ones who are trapped in a town bound for slaughter broadcast Kingdom-wide. With little more than a stolen dream to guide her, and a growing attraction to a sly Kingdom informant, Rags is about to give the Kingdom four days it’ll never forget—if the bounty on her head doesn’t get her killed first.

Main Image Courtesy: Amazon.com.
Images And Data Courtesy Of: The Parliament House.
This content (including text, images, videos and other media) is published and used in accordance with Fair Use.