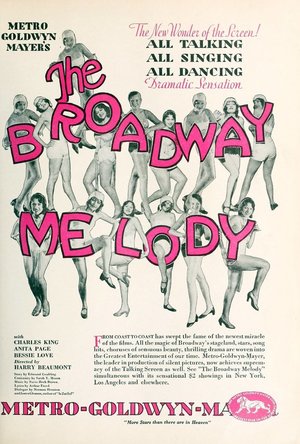 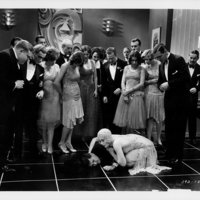 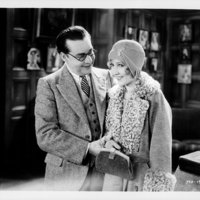 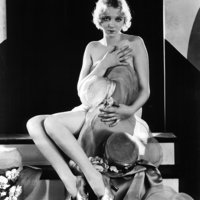 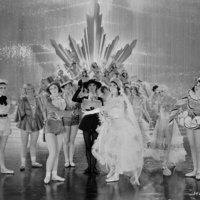 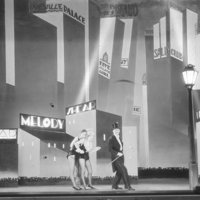 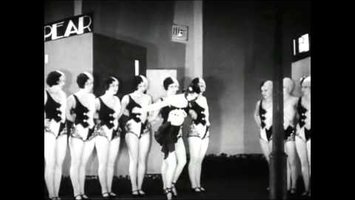 Vaudeville sisters "Hank" (Bessie Love) and Queenie Mahoney (Anita Page) take their act to the Broadway stage in New York when Eddie (Charles King), a professional song-and-dance man appearing in a new show, invites his girlfriend Hank to join him. Soon after, Eddie transfers his affections to Queenie, who attempts to do right by her sister by dating another man -- high society member Jock Warriner (Kenneth Thompson). The showbiz melodrama is quickly overshadowed by the romantic subplot.

Images And Data Courtesy Of: Metro-Goldwyn-Mayer (MGM).
This content (including text, images, videos and other media) is published and used in accordance with Fair Use.