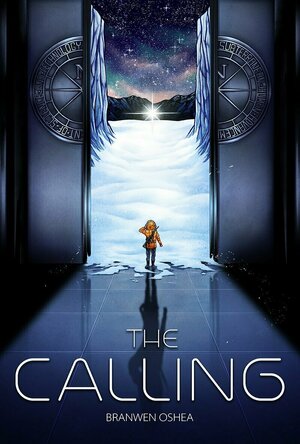 When Bleu’s little sister shows symptoms of the deadly Sickness, a strange vision directs him to leave humanity’s subterranean haven and seek the cure on Earth’s glacial surface. Joining the expedition team, Bleu expects extreme temperatures, not a surface ruled by ingenious predators.

Rana and her fellow star beings have co-existed with Earth’s top carnivores since the humans disappeared. But when her peers transform into Crowned Ones, the final stage of star being development, she fears remaining Uncrowned like her parents. To prove her worth, she undertakes a dangerous mission—contacting the hostile and nearly extinct humans.

But Rana’s plan backfires, and Bleu’s team retaliates. As war with the more advanced star being civilization looms, both Rana and Bleu separately seek a way to save their people.

Main Image Courtesy: Amazon.
Images And Data Courtesy Of: Sigma Orionis Publishing.
This content (including text, images, videos and other media) is published and used in accordance with Fair Use.