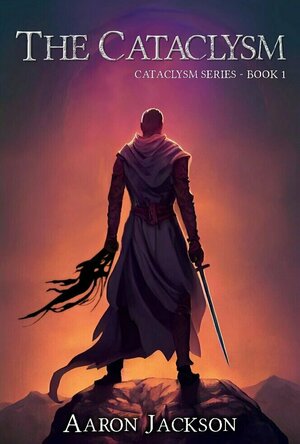 The world has never recovered from the Cataclysm a century ago. Though the fires have died, and the famines ran their course, the scars left behind blur the lines between right and wrong.

Caldera, one of the remaining great cities of the world, trembles as the balance of power shifts. Rivals maneuver to take control of the city and will stop at nothing to come out on top.

Asher, a mercenary mage, is given a job too big to refuse. He and his companions must navigate the city's landscape of corruption, betrayal, and political upheaval, or it’ll be their heads on the next contract.

Short stories and custom illustrations start each chapter, telling tales of the Cataclysm from dozens of cultures and different perspectives.