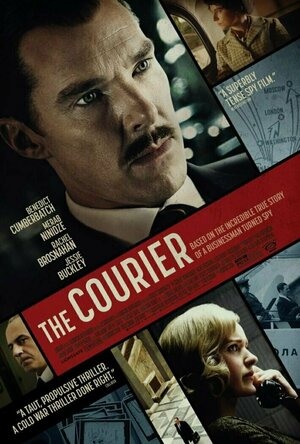 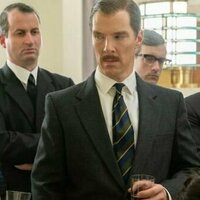 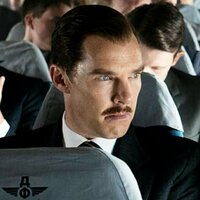 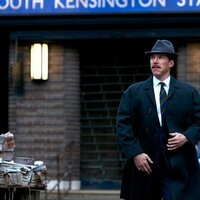 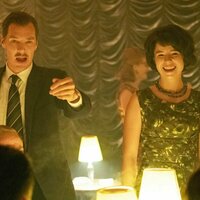 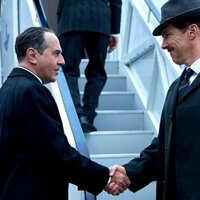 The Courier is a 2020 historical spy film directed by Dominic Cooke. The film stars Benedict Cumberbatch as Greville Wynne, a British businessman who was recruited by the Secret Intelligence Service to deliver messages to secret agent Oleg Penkovsky (played by Merab Ninidze) in the 1960s. Rachel Brosnahan, Jessie Buckley, and Angus Wright also star.

Main Image Courtesy: FilmNation.
This content (including text, images, videos and other media) is published and used in accordance with Fair Use.