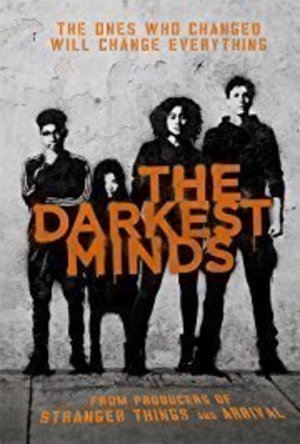 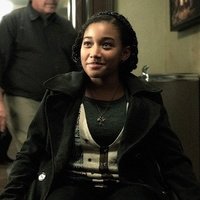 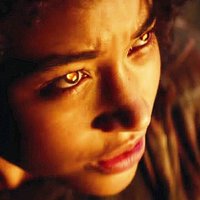 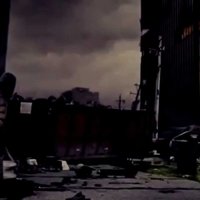 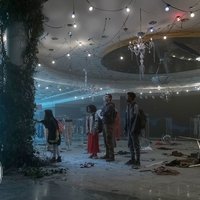 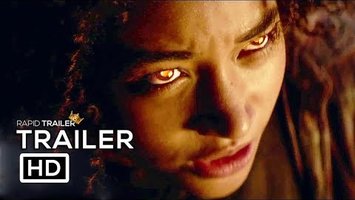 After a disease kills 98% of America's children, the surviving 2% develop superpowers and are placed in internment camps. A 16-year-old girl escapes her camp and joins a group of other teens on the run from the government.

Images And Data Courtesy Of: 20th Century Fox / 21 Laps Entertainment.
This content (including text, images, videos and other media) is published and used in accordance with Fair Use.