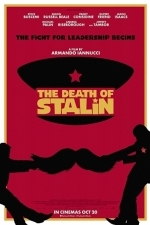 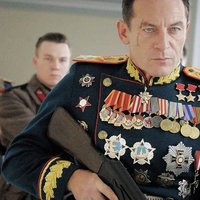 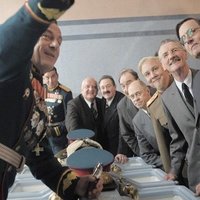 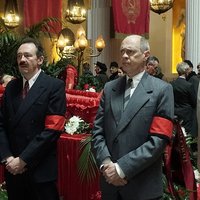 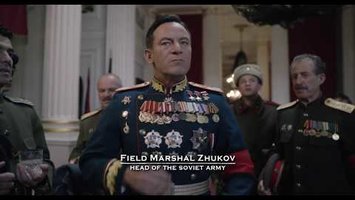 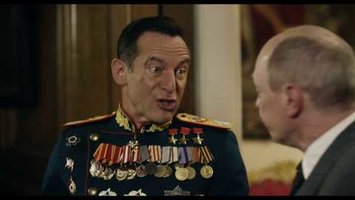 The Soviet dictator lives out his final days, and chaos erupts after his death.