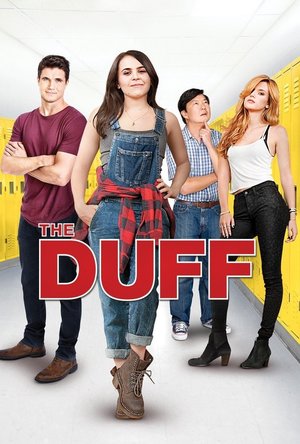 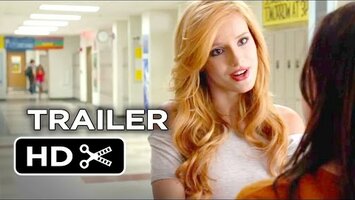 A high school senior instigates a social pecking order revolution after finding out that she has been labeled the DUFF - Designated Ugly Fat Friend - by her prettier, more popular counterparts.

Main Image Courtesy: CBS Films,Vast Entertainment.
Images And Data Courtesy Of: CBS Films.
This content (including text, images, videos and other media) is published and used in accordance with Fair Use.