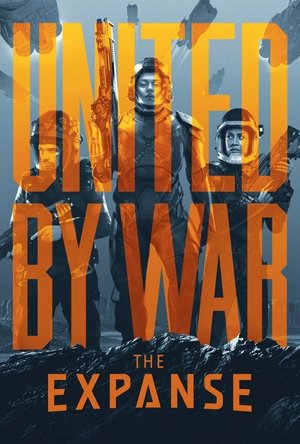 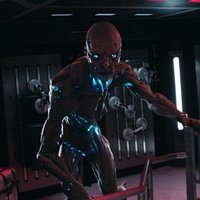 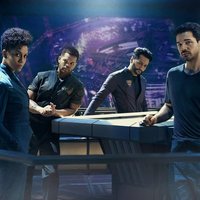 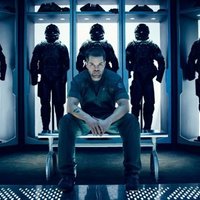 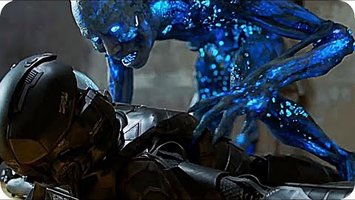 Picking up immediately following the emotional and suspenseful second season finale, the 13-episode third season finds Earth, Mars and The Belt at war, with each competing entity vying for control. Now, more than ever, the mission to unlock the secret of the protomolecule reaches an all-time high and every decision made could jeopardize the survival of the solar system.

Main Image Courtesy: Syfy.
Images And Data Courtesy Of: Syfy.
This content (including text, images, videos and other media) is published and used in accordance with Fair Use.