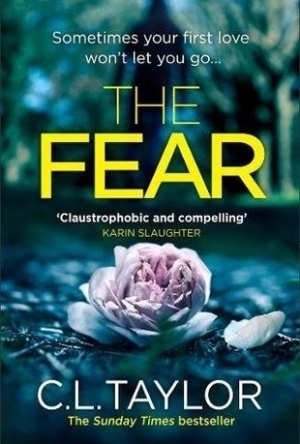 Lou Smith is used to being headline news as, aged seventeen, she ran away with her 37-year-old teacher, Mike, during a short-lived affair.

Now 32, Lou’s life is in tatters – and she resolves to return home to confront Mike for the damage he has caused. But she soon finds that Mike is unchanged, and is now grooming a young 15-year-old girl called Chloe.

Determined to make sure that history doesn’t repeat itself, Lou decides to take matters into her own hands. But Mike is a predator of the worst kind, and as she tries to bring him to justice, it’s clear that Lou could once again become his prey…

Images And Data Courtesy Of: Avon Books UK.
This content (including text, images, videos and other media) is published and used in accordance with Fair Use.