The High Priestess (The Necronomicon Guardian #2) 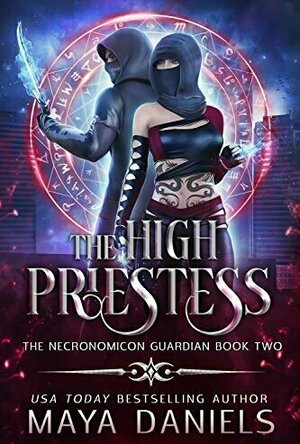 Controlling the most evil creatures in all the worlds was not on Charlie’s to do list. Nevertheless, that's what this Assassin Mage must do.

Easy to say, but impossible to do when you accidentally open the Gate of the Gods.

Bound to the Necronomicon, she must confront much more than the ghost from her past. With the stakes being so high, Charlie’s new found ally realizes he can’t take any chances. Nigel will go as far as he can to protect her from everyone, even himself.

Being endowed with enormous powers may have its perks. Hey, what’s a girl to do when the world thinks you're the greatest thing since sliced bread?