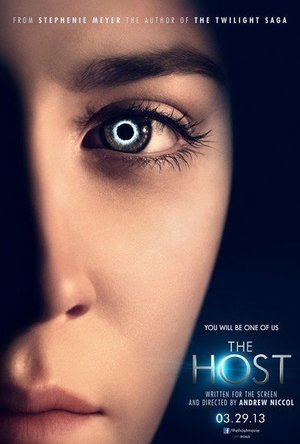 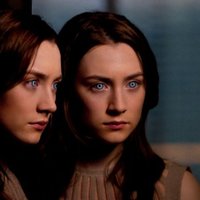 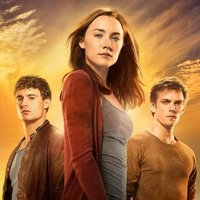 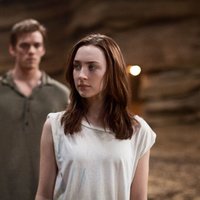 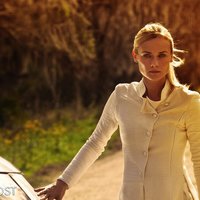 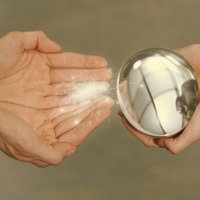 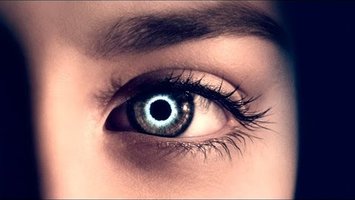 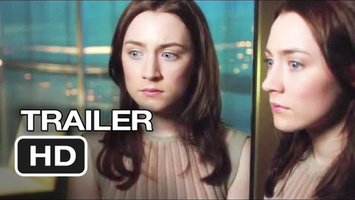 Earth has been colonized by the Souls, an alien race that wipes out the minds of humans and turns their bodies into hosts for interstellar travelers. Most of mankind has been eradicated, but some, like Melanie (Saoirse Ronan) and her family, have survived and are hiding. Melanie is captured by a Seeker and has a Soul named Wanderer implanted in her body, but she refuses to relinquish control. When Wanderer betrays her people to save Melanie, the Seeker sets out in relentless pursuit.