The Killer in the Snow (DI James Walker #2) 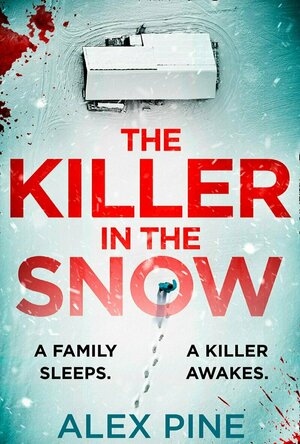 The first fall of snow can be fatal…

A year has passed since DI James Walker cracked his biggest case yet, and he’s hoping for peace and quiet this festive season.

But across the fells, a local farmer returns home on Christmas Eve to find footsteps in the fresh snow that lead down to his unused basement – and no footsteps leading away. Days later, his body is found, alongside those of his wife and daughter.

Without a neighbour for miles, there are no witnesses and little evidence. And the crime scene has strange echoes of another terrible murder committed at the farmhouse, twenty years earlier…

James knows that to catch this killer, he needs to solve a case that has long since gone cold…"

Main Image Courtesy: https://www.avonbooks.co.uk/products/the-killer-in-the-snow-di-james-walker-series-book-2-9780008453381/.
Images And Data Courtesy Of: Avon Books UK.
This content (including text, images, videos and other media) is published and used in accordance with Fair Use.